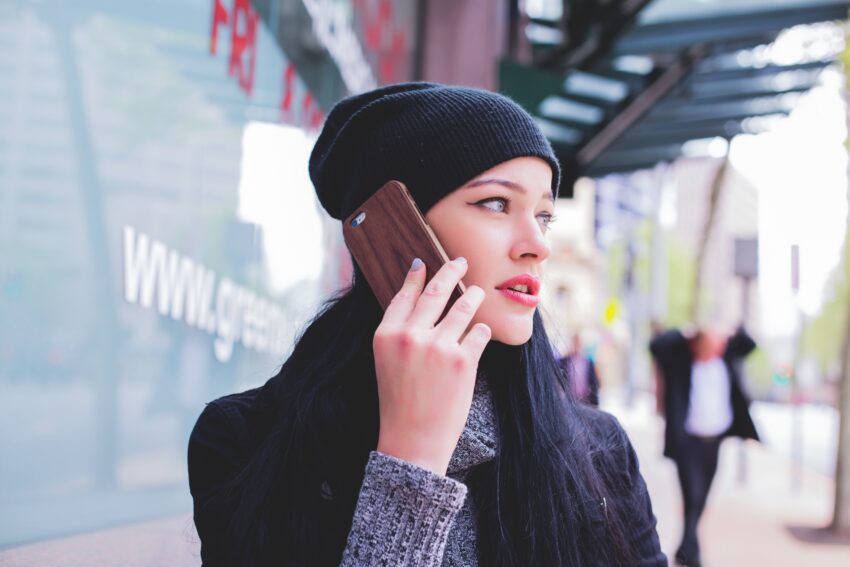 Our friendship began in school, as many friendships do. We had at least one thing in common at the start, having just left one phase of our lives behind and entering the unknown of the next level of learning. For me and a friend we’ll call Karen, it was as freshmen in high school, a parochial all-girl school which we each commuted to from our nearby homes. We became part of a group of five students, brought together by the homeroom teacher’s need to seat us in alphabetical order by last name. We were in the B’s and D’s, and over the years we laughed about being glad we weren’t seated with some of the girls in the K’s or S’s. To us, the first letters of the alphabet ruled!

This friendship-by-alphabet began over 45 years ago. As our families, jobs and responsibilities changed, we would meet for dinner, go on trips and show up at some of the high school reunions. Through it all, Karen and I remained in touch even after we began to live in different parts of the country. We would often pick a city in the U.S. or internationally that we’d like to visit and fly to meet one another there, playing tourist and enjoying the experience together. And we got into the habit of making sure to celebrate each other’s birthdays, especially the all important milestone birthdays

Our most recent milestone birthdays were last year. At Karen’s invitation, I took a leisurely four hour drive to celebrate my birthday together at her home, close to where I grew up.  We visited familiar places, played tourist in new spots, raised a glass (or two) to my birthday, opened gifts and just enjoyed the time spent together.

Several months later, it was Karen’s turn to celebrate. Although we weren’t able to visit in person, I sent a birthday package filled with her favorite things (gift cards to favorite stores, some sweet treats, etc.), and a pledge to donate an dollar amount, equal to her age, to a charity of her choice. It was all brightly wrapped and tied with many bows. On her birthday I called and left a message and, when no response came after several days, I called again. The conversation we had left me shaking and speechless.

In a stern and flat tone, she described how heartbroken she was. She counted down how she has hosted me in her home, picked up the check at a birthday dinner and I, in reciprocating, only gave her gift cards, and books, and cookies? (“I DON’T need cookies!”) But, the most shocking comment to me was about the charitable donation in her honor. “You want to donate my money? To a charity? Do you do this to your other friends?” she asked, to which I said “Yes, I do.” To add to this, Karen said this has been the case for a while now, and she was done with it.

I was shocked and physically shaken, and told her I didn’t know what to say. “Well, you’ve got something to think about, then.” This’s how the call ended.

I sat there, stunned for a few moments and then gave myself credit for not saying I was sorry or apologizing. And, in looking at the big picture, I also might have seen this coming. As teens, we often joked about how money-conscience Karen could be. She owned it, though, and it never got in the way of doing things together. Over the years, I learned her parents were vigilant in budgeting and spending what they earned and saved, so it stands to reason that their children would manage their finances in a similar manner.

Combined with her frugal sense, I had also been around when Karen would dismiss one friend or another for something that was contradictory to how Karen thought or acted. Again, it never got in the way of our friendship. Until it was my turn.

I couldn’t just give up on her, though. As the holidays came around, I wondered how to handle our traditional gift giving. We always exchanged gifts, which I sent along with some homemade holiday baked goods. “Really?”, I thought to myself. “Aren’t cookies and treats how we got here in the first place?” But, encouraged by family members (who also know Karen) to honor the tradition of sending them, I did.

I held my breath a bit when, several weeks later, I opened the mailbox to see a note from Karen. She thanked me and wished me and my family the best for the holidays and the New Year. It wasn’t addressed with the usual opening of “Dear” and it wasn’t signed with the usual ending of “Love”, but it’s a start.

Whatever the future holds, I think gift giving between us will, and should, be avoided. And, just to cover all of the bases, instead of one of us picking up the tab for a meal or drinks and the other doing it next time, everything should be evenly divided right then and there.

I still shake my head over the phone call, and I don’t know what the months ahead bring. But I cannot imagine going an entire year without speaking with Karen, or visiting one another. I don’t know who makes the first move, if there is to be one. Only time will tell.

Photo by Fezbot2000 on Unsplash