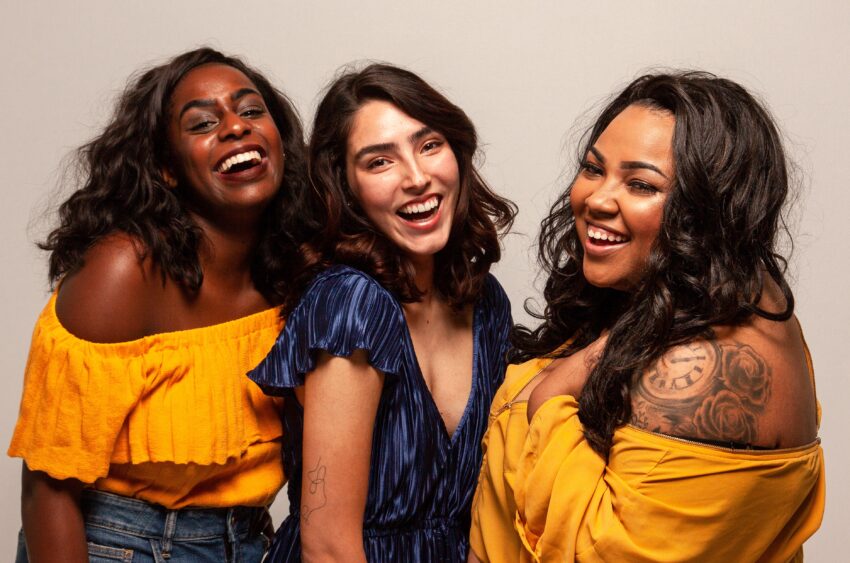 Many of us have friends who are basically like us—especially with regard to socio-economic level and race or ethnicity. There are many reasons for this and a large part of it is that we tend to work, live, and go to school in homogenous places. And because those three places are where we tend to spend the most time in our lives, those are the places where we naturally develop friendships.

And while we may think to ourselves, “Well, this is just the way things are”, many homogenous neighborhoods have roots in cultural or racial segregation. For those of us who don’t have many, or any, friends of different races, acquiring those friends means we need to be thoughtful and make a choice to be diverse in who we become friends with.

It won’t necessarily be easy, but it can be an effort that could benefit so many of us. For example, making friends with women of different races introduces us to individuals who’ve had different life experiences than we have. Inherently, that broadens our horizons and exposes us to new stories and new ways of thinking, which we think are fabulous reasons to be friends with someone. In addition, research shows that having more diverse friendships reduces bias and prejudice, which is an important step towards healing one of the biggest divisions in our society for centuries and especially today, as the racial divide in America widens.

Individuals who are from a group of power (white women, for example) can be vulnerable to what is described as the “false consensus effect”. The article,  “What Your Friends of Color Want You To Know”, describe this as:

“a bias in which people assume that everyone’s reality is like our own. The false consensus effect means that if a person has never experienced or observed racism, themselves, they often assume that no one experiences racism or that racism doesn’t exist.”

This makes it harder to understand racism in the same way as our black, indigenous, and people of color (BIPOC) friends, who live it every day. Even as we write this, as well-intentioned white women who know how to research things, we may well be missing an important piece of the equation.

As we noted earlier, it will take some proactive effort to be more diverse in making friends. We may know the how of making friends (volunteering, classes, yoga, etc.) but we need to be more mindful when looking to expand friendship beyond our own race, with a commitment to:

Making friends outside our own race is truly worth the time, effort, and the untold experiences together. There are so many fabulous women out there of all shapes, sizes, and colors…who’d want to miss out?

Photo by Radomir Jordanovic from Pexels