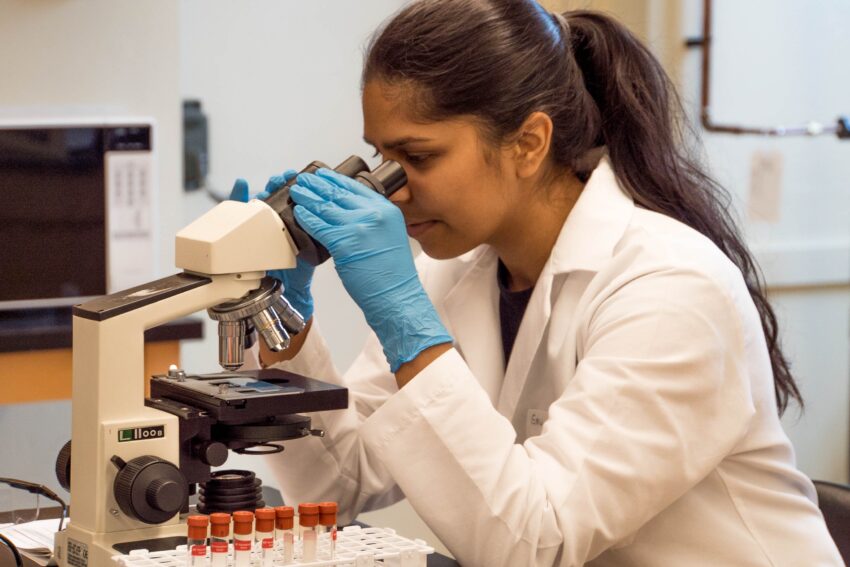 Our introductions to new people are typically related to having something in common. Perhaps we work together, volunteer for the same organizations, have kids who go to the same schools, have traveled to the same places, etc. But, why do we remain acquaintances with some individuals, and develop friendships with others? There is evidence to show that the foundation of meaningful and long-time friendships is rooted in science.

In The Surprising Science Behind Friendship, results from several studies reveal there is much more to who we become friends with than a coincidence of time and place. Researchers who examined over 450,000 genetic markers from 1,367 friendship pairs discovered that “friends may be kind of ‘functional kin’.” As they described it, close friends resemble fourth cousins, with the same resemblance in genetic makeup as those who share great-great-great grandparents.

The same research found that friends were more likely to have similar senses of smell, with individuals who smell things the same way being drawn to similar environments, such musty old bookstores and coffee shops. (Which makes us wonder — is there a correlation to Starbucks having nearly 30,000 stores around the world?)

We need to give credit to these scientific compasses for guiding us towards our friendships, which have a significant, and positive, impact on health. As described in the article, many studies over the past 25 years have shown that friendships cut our risk of mortality in half, double our chances of recovering from depression and make us 4.2 times less likely to succumb to the common cold.

So, the next time you feel a cold coming on, be sure to drink plenty of fluids, get some rest — and call a friend!