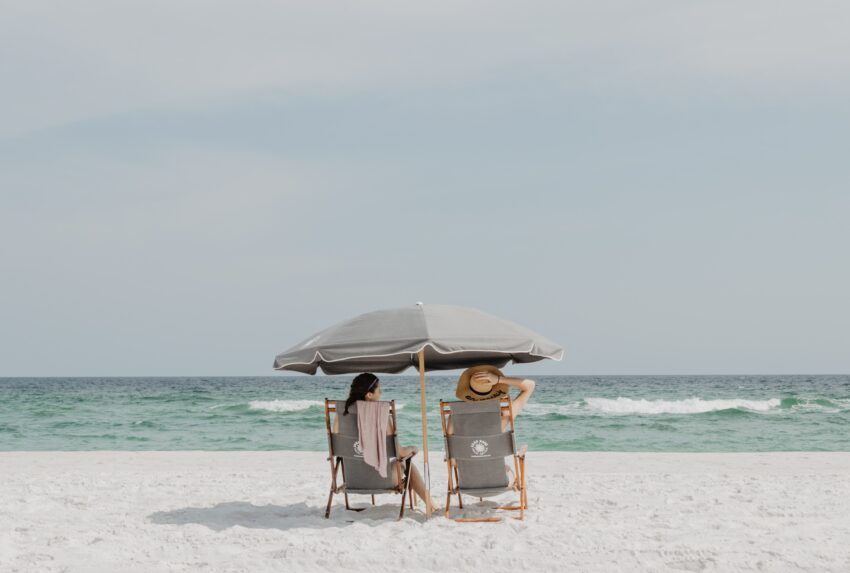 Let’s hear it for the Friendcation!

It’s really a thing and it has two definitions:

2.  a trip with friends you want to spend time with

Both are interesting aspects of friendship to explore. But, now that it’s warming up here in the northern hemisphere, with thoughts of summertime travel and adventures (and winter escapades for our friends south of the equator), we’re going to talk about the latter.

Last month’s premiere of Wine Country on Netflix generated a lot of press about the director, Amy Poehler, and the well-known cast of female comedians and comedy writers. They play a group of friends on a friendcation to Napa Valley to celebrate a 50th birthday, an idea that grew out of a similar trip these real-life pals took together. While the movie delivers the laughs you would expect from this cast (all Saturday Night Livealumnae), it strikes a balance as real world uncertainties intrude on the punchlines and gossip, and the women begin questioning their friendships and futures.

In an interview with Parade, Poehler noted that since becoming a mother, she has “shed the extraneous stuff, combined with the idea that I only wanted to spend my time away from my kids doing something that makes me happy, and being with people that lift me up.”

And, in the Washington Post, she commented that something that is “unmined territory is long friendships that go deep and the way that women of a certain age interact with each other, because I think sometimes we don’t show enough how we are each other’s kind of chosen family and also how we challenge each other, too.”

Are you planning a Friendcation this summer, or have been on one (or more) in the past? Is Amy Poehler on target with her opinion that friendships among 40–50 year old women is not fully explored in pop culture? Let’s us know what you think!

Photo by Briana Tozour on Unsplash