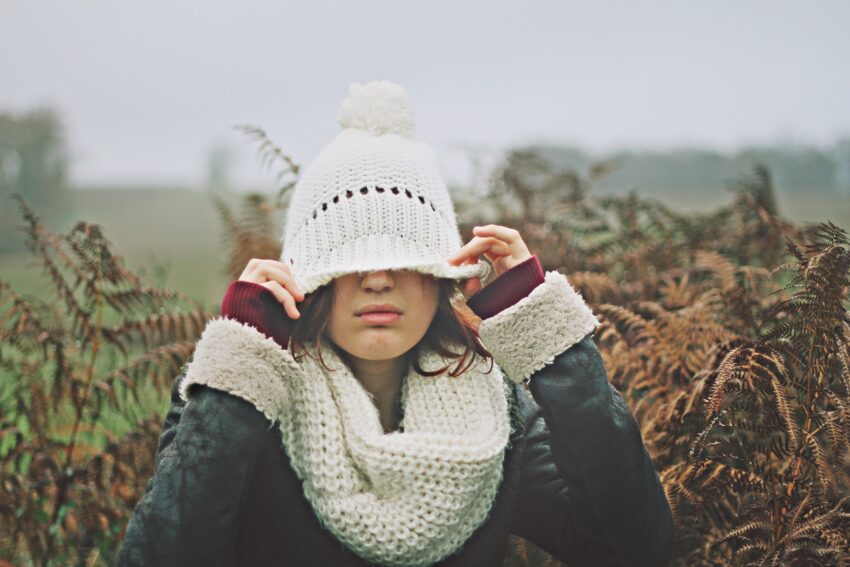 When there hasn’t been a big blowout, a fight through tears followed by a “never hit me up ever again,” how do we know that a friendship is over? Sure, we grow apart as we get older and our priorities change, even just as we make new friends that we feel closer to, but does that mean that the relationship has ended?

We’ve been trying to think critically about the ways in which friendships over the years have ended, in order to find something that points to how we should properly end things with those we no longer have the same love for. But we’re not sure any of us has ever done it. Most recently, one of us just stopped responding in the middle of an argument because she was tired of trying to patch things up after all was said and done. And maybe it worked, but it feels wrong to know that it might have left the other person confused about what went wrong, even though it was so clear to us.

So when it comes to fights, ones that make you think about whether or not this friendship is worth the pain, we may just have to make the decision. Is it worth it? We can’t tell you how to decide, but here are some questions to ask yourself through it:

It’s hard to come to terms with the fact that your friendship is bringing more pain than happiness, but in the end, wouldn’t you be more at peace with the closing of a chapter than an unfinished page?

With friendships that grow apart, if you want to keep it going, just tell the person. It feels better to know that your friend may be a little all over the place and hasn’t been able to get back to you than wondering if they simply don’t care anymore. We’ve had friends that we see every couple of years, and don’t talk to much more than that, but catching up feels like we’re still on the same page. If you get the opportunity to catch up and things just don’t match up anymore, that’s okay.

It’s normal for people to change, and it’s not your fault for growing in separate directions. That’s one of the most important things to remember in these cases, where there’s no set end date. More importantly, communication goes both ways, and if both parties make this sort of silent acknowledgement that they’re just not as close anymore and don’t need to be, it can be laid to rest. You’re not at fault for not doing everything possible to make friendships work, and if things end because of that, it’s okay to grieve the friendship that once was, and move forward.

Photo by Toa Heftiba on Unsplash