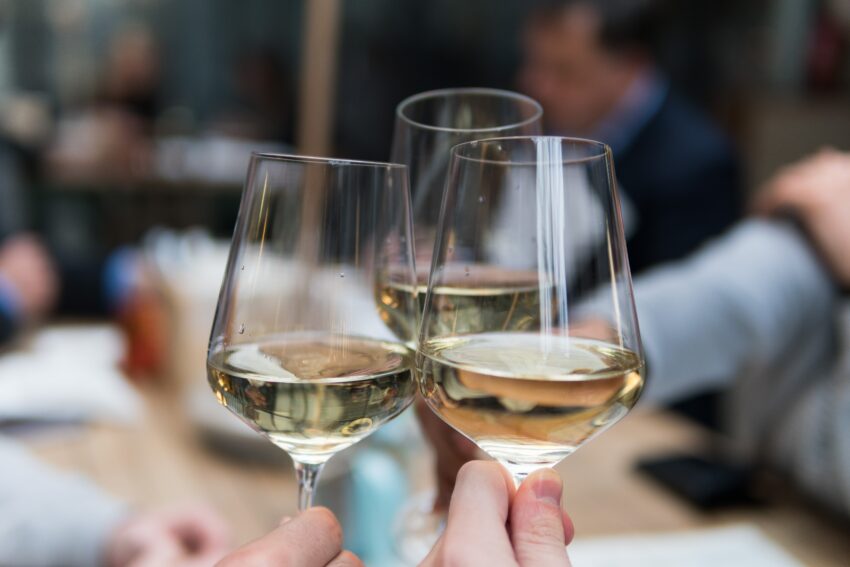 New Year’s Day 2021 is so close the countdown can be done in hours, rather than days. It means the year 2020 is behind us, although presumably many of the trials, tribulations and challenges it brought will be carried over into the new calendar year.

The New Year is traditionally ushered in at midnight by singing a chorus of Auld Lang Syne. We’ve all sung along, and have heard it during celebrations that are streamed and broadcasted on New Year’s Eve. But, here’s a question for you: Who knows what auld lang syne means? The phrase was part of a Scottish poem which was later set to music, and it translates literally to old long since in English, and means something similar to times gone by.

The holiday season evokes memories of times gone by (both glorious and painful) as our thoughts are transported back to where we were, who we were with, and how they influenced how we are today. I’m experiencing this right now, when I rest for a moment amidst all of the baking, wrapping, shipping, and writing of greeting cards, that make the holidays feel like the holidays. My mind will wander as I remember individuals who are no longer in my life, while the relationship that we shared is part of who I am, and what I value and appreciate, today.

For example, there is Beth, a co-worker at my first job who introduced me to the fun side of living and working in New York City (meaning, we partied well and often!). When her two-year old son got excited about Santa’s coming to his house, she asked if my dad (who had the ideal body type) would wear the very nice Santa suit she owned and make a visit to her house on Christmas Eve. Santa walked through the door before bedtime, and the two-year old was beyond excited! This took place decades ago, and I wonder how Beth is doing. At the time of Santa’s visit, her husband had a gambling problem and had led her to believe that their son had flushed her engagement ring down the toilet when, in fact, her husband pawned it to pay a gambling debt. (Note: We still have the suit, I have no idea why we never got to return it.)

Next, there’s David, my office crush on my second job. He kissed me at Christmas one year. I don’t recall if he had been motivated by the spirit of auld lang syne, or just took his shot just because. Nothing came of it, but it’s stored in my memory.

Finally, there’s the first Christmas after my mom passed away unexpectedly. There were nine months in between her death and the holidays, but Dad sent out an “all hands on deck” call to me, my siblings and our significant others around the country, declaring that everyone was to come home for Christmas. And we did so, gladly. The Santa suit (yes, THAT suit) reappeared, with my brother taking on the role this time. As a group, we strolled the neighborhood on Christmas Eve, bringing cheer to all and imbibing in some cheer of our own at some local pubs.

Each of us, I’m sure, has memories similar to these and, as we contemplate them now, they have had an influence on who we have become. They shaped who we are, and serve now as a guide on what to avoid, and what to embrace, in the friendships and relationships we treasure today.

Photo by Matthieu Joannon on Unsplash