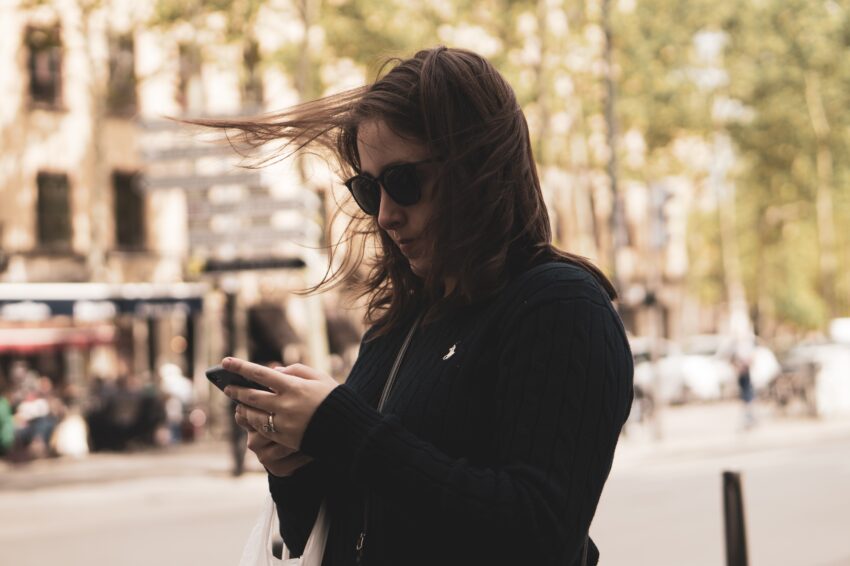 We look forward to evenings out with our best female friends for many reasons. These gatherings are a reward after a long week at work, or a welcome change of scenery from managing our household and its occupants (spouses, kids, pets and more), or caregiving of parents or other relatives and friends. This gathering of BFFs means you’re among the people who totally get you, hold your spirits up, bolster you when you’re down and celebrate you when you’re soaring.

When the evening wraps up, and it’s time to go home, each person heads in the direction of their car or ride share and, inevitably, someone calls out “Text me when you get home!” And, being the friends we are, we do not rest until we know everyone has checked in, and all is well.

Kaylen Schaeffer, author of the book “Text Me When You Get Home: The Evolution and Triumph of Modern Female Friendships”, argues that the phrase is more than just a confirmation of safety – – it’s actually a sign of solidarity. “It’s a way of telling each other, in just a few words: ‘I know what it’s like to be a woman alone, whether you’re walking down the street by yourself or into an empty apartment. I’ve felt the same unwanted scrutiny and I’ve had the same unsettling thoughts. And I will be there for you, no matter what, even when you’re no longer standing in front of me.”

To describe the evolution of women and their friendships, Schaeffer takes a look back at the 1950s, where women were completely focused on their family and household.

In fact, this was a part of entertainment and women saw themselves reflected each week in television series such as “The Donna Reed Show” and “Leave It to Beaver.” Women gave their undivided attention and energies to their household, spouse and children leaving little, if any, time for nurturing their friendships with other women. Schaefer then describes how, in the late 1980s-early 1990s, popular culture reflected a change in the nurturing of female friendships as series such as “Designing Women” and “The Golden Girls” revolved around strong relationships, and love, shared by women who encouraged and supported one another.

What kind of impact has the book had on readers? “I didn’t expect that women would text or call their friends after reading the book — or live-text them lines from it as they were reading it,” said Schaeffer. “Hearing that’s happening makes me so happy.”

Photo by Alejandro Sotillet on Unsplash