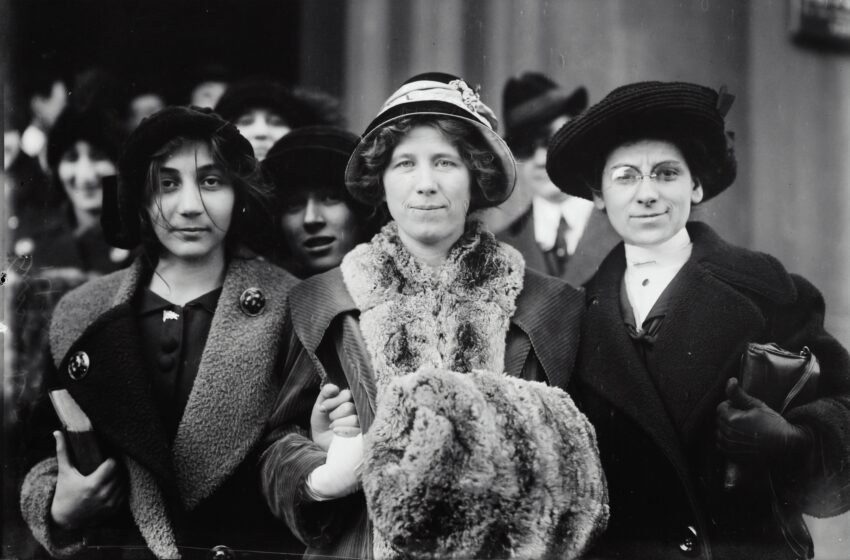 There’s an old adage that says you should never talk about religion or politics in polite company. This stems from the fact that people hold such an emotional attachment to these particular beliefs and the conversations can get quite heated. In this day and age, as the divide in the US feels like it’s growing wider with every passing hour, just the idea of discussing politics with someone with an opposing point of view can cause anger and frustration. And if that person is a friend, it can be even harder to deal with those feelings.

Is it possible to be friends with someone with different political views?

Yes. We do it all the time. While we’re generally friends with people we share interests with, you don’t share every single thought with your friends. We all have different views about all sorts of things—religion, sports teams, music, TV and movies and on and on. You name it and you can find someone who holds a different, and possibly incompatible, viewpoint. And yet, vegetarians are friends with meat eaters. Red Sox fans are friends with Yankees fans (believe it or not!), and lovers of country music will dine with, and enjoy the company of, jazz aficionados. People who watch The Bachelor can fall in love with people who watch PBS Newshour.  It can happen!

Politics is no different in that regard. Where this topic is different is in the emotions; because what happens in politics has an impact on what happens in each of our lives—safety, health, taxes, finances—the very lens through which we view the world and our communities, in ways that differences in enjoying the music of Dolly Parton or relishing some trashy TV, almost never do.

Also, few of us have consistently conservative or consistently liberal viewpoints. Few of our friends are monoliths. You may actually share some political beliefs. As cited in Forbes,

“Research shows that Americans often express inconsistent views — liberal on one, conservative on another — on the issues. You might disagree on abortion, only to discover that you agree on Obamacare.”

When it comes to our friendships, here’s why having different points of view can work:

It doesn’t work when either of you:

What do we lose if we limit our friendships to only those people who believe the same things that we do?

Being friends only with individuals who share most of your viewpoints means you’ll miss out on some of the good stuff, the stuff that makes our diverse world so wonderful. You don’t have to believe everything your friend does, of course. But having friends with different backgrounds and beliefs makes you a more accepting person. It opens you up to broader viewpoints, enabling you to build empathy for those who are different from you. Learning something new when, for example, having a conversation about politics with one of your more liberal or conservative friends, can enable change.

You don’t have to like everything a friend says, or believes in. And just like a Sox fan talking baseball with a Yankees fan isn’t likely to make someone switch teams. But being open to their viewpoint, and being able to civilly discuss it, may help you understand where your friend is coming from. And realize that you’re both doing what you think is right based on your belief system.

These days it can absolutely be a challenge to engage someone with opposing political views, or who voted for something or someone you abhor. And by all means, go for it if you want to try to get a friend to change who they vote for. If you want to keep the friendship, just remember to do so respectfully.

Photo by Library of Congress on Unsplash