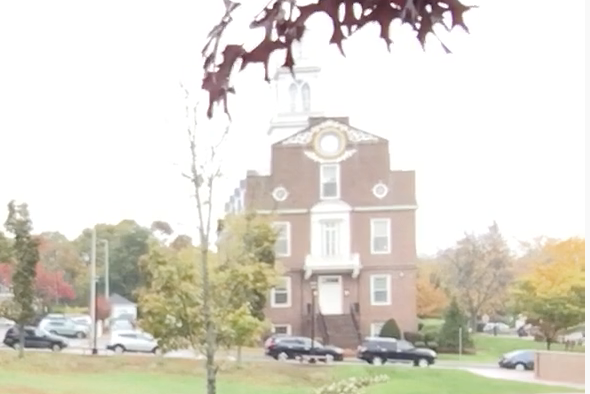 It’s Election Day 2020, with various options to submit a ballot available to everyone, it’s important to know what needs to be done to ensure a vote is counted.

To send this important message Terri, a resident of Weymouth, MA, visited Town Hall in advance of Election Day. Her message is a reminder to voters that, no matter how they are completing a ballot, they should be mindful of the dates and times for which ballots need to be submitted in order to be counted, or the locations and times of operation for local polling places on Election Day itself.

Weymouth, with a population of nearly 60,000, is located just south of Boston. Like most towns and cities throughout U.S., Weymouth provided residents with several options to vote and submit their ballots both prior to, and on, Election Day.

Terri herself has voted several different ways. In the past, she’s visited her polling place, visited Weymouth Town Hall to cast her vote in early voting and, this year, submitted a ballot for both a primary election (in September) and the upcoming general election. This year, Weymouth expanded its capacity to accept ballots by placing a second ballot box outside the entrance to Town Hall, giving residents the option to deliver their ballot and place it in the box themselves, or drop it in a USPS mail box for delivery.

There’s practically no excuse left not to vote! The “how to” has become more convenient across the nation. So, go and VOTE!