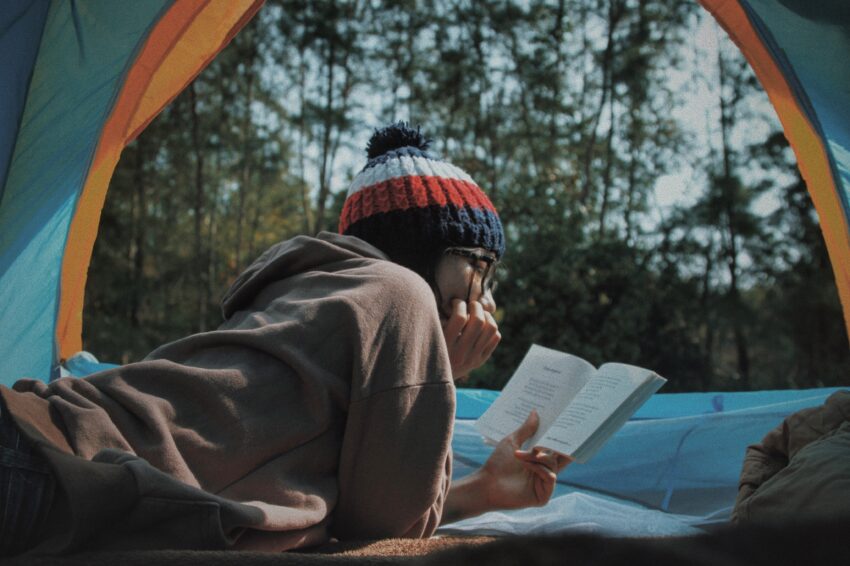 As we rush around over many busy days and weeks, there’s often little time to just stop and immerse ourselves in some else’s story. And sometimes, there is nothing — absolutely nothing — more satisfying than settling in with a good book. It’s just a little getaway you give to yourself. And whether it’s in the form of a book, e-reader, or audio, it doesn’t get any better than this. (Just thinking about it gives us a sense of peace and contentment!)

There is a great selection of best-selling fiction writing about women’s friendships to choose from. Amazon posts a list of the top 100 best sellers in women’s friendship fiction, which is based on sales and updated hourly. Many of the titles are also on the top list of major publications such as The New York Times, The Wall Street Journal, Washington Post, and others.

Here are the Top 5 (as of this writing) best sellers of women’s friendship fiction, with just enough of a description to grab your interest and inspire you to take some time and settle in with a good book.

1. The Dressmaker’s Gift by Viona Valpy

Paris, 1940. With the city occupied by the Nazis, three young seamstresses go about their normal lives as best they can. But all three are hiding secrets. War-scarred Mireille is fighting with the Resistance; Claire has been seduced by a German officer; and Vivienne’s involvement is something she can’t reveal to either of them. In wartime, the three seamstresses face impossible choices when their secret activities put them in grave danger. Brought together by loyalty, threatened by betrayal, can they survive history’s darkest era without being torn apart?

2. The Storyteller by Jodi Picoult

Sage Singer is a baker. She works through the night, preparing the day’s breads and pastries, trying to escape a reality of loneliness, bad memories, and the shadow of her mother’s death. When Josef Weber, an elderly man in Sage’s grief support group, begins stopping by the bakery, they strike up an unlikely friendship. Despite their differences, they see in each other the hidden scars that others can’t.

3. My Year of Rest and Relaxation by Ottessa Moshfegh

Our narrator should be happy, shouldn’t she? She’s young, thin, pretty, a recent Columbia graduate, works an easy job at a hip art gallery, lives in an apartment on the Upper East Side of Manhattan paid for, like the rest of her needs, by her inheritance. But there is a dark and vacuous hole in her heart, and it isn’t just the loss of her parents, or the way her Wall Street boyfriend treats her, or her sadomasochistic relationship with her best friend, Reva. It’s the year 2000 in a city aglitter with wealth and possibility; what could be so terribly wrong?

4. Where the Crawdads Sing by Delia Owens

For years, rumors of the Marsh Girl have haunted Barkley Cove, a quiet town on the North Carolina coast. So in late 1969, when handsome Chase Andrews is found dead, the locals immediately suspect Kya Clark, the so-called Marsh Girl. But Kya is not what they say. Sensitive and intelligent, she has survived for years alone in the marsh that she calls home, finding friends in the gulls and lessons in the sand. Then the time comes when she yearns to be touched and loved. When two young men from town become intrigued by her wild beauty, Kya opens herself to a new life — until the unthinkable happens.

5. Where The Story Starts by Imogen Clark

As single mother Leah struggles to get her children ready one morning, the doorbell rings. Standing on the doorstep of their terraced house in Whitley Bay is a well-dressed stranger, Clio, who feels an emotional tie to the house that she can’t explain. The story should end there, but a long-buried secret is already on its way to the surface.

So many good reads! We can’t wait to get completely absorbed into one and we expect you will, too.

Photo by Lê Tân on Unsplash